10 Ways To Make Sure If He Is Cheating

Cheating has now become a trend in our society. Guys who doesn’t cheat on their girlfriends are sometimes mocked by their friends. But trust is a prime thing in a relationship. And once it’s gone, there’s nothing else to look forward to. Now being a girl there must be instances when you had the gut feeling that something is going behind your back. But how to be sure? Not everyone can afford a private ditective. Just kidding. Here are 10 Ways To Make Sure If He Is Cheating.

Don’t trust whatever he is saying with a blind eye. Keep a check on things he is saying. Always be double sure. If he is lying about something, of which you already know the truth then there are 98% chances that he lies about other stuffs too.

9. Keep a check on his social circle.

Normally our environment have a lot of influence on us. So if his friends are casanovas then most probably they dosen’t let a stone unturned for hooking him up with somebody else. So keep an eye with the people he is going out with. This might give you some hints.

8. Keep a check on his mobile.

This is the best possible way to know if he is cheating. If the phone isn’t locked then, hallelujah. But if it’s locked, generally ask for the password. See his reaction. If he denies to give it to you, well you know. He was very good listener before. But now he doesn’t even pay the slightest attention to what you are saying. Need I say more? 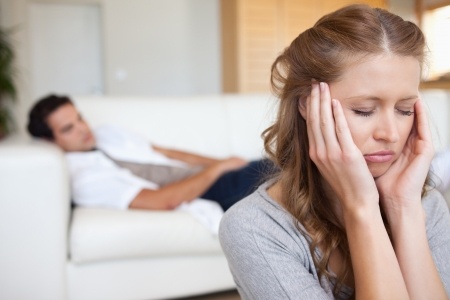 As said earlier, cheating leads to change of behavior. If gets angry on the slightest of joke or he has stopped caring, then darling there’s something to need to worry about.

There’s nothing called harmless flirting. If you are flirting with somebody and you get the same response from opposite then obviously you will venture into the dark. So, normally guys with a flirty nature are more tend to cheat on their partners. I know that there’s something called private space. But if he hesitate in giving you his passwords then there’s definitely something he is trying to hide. 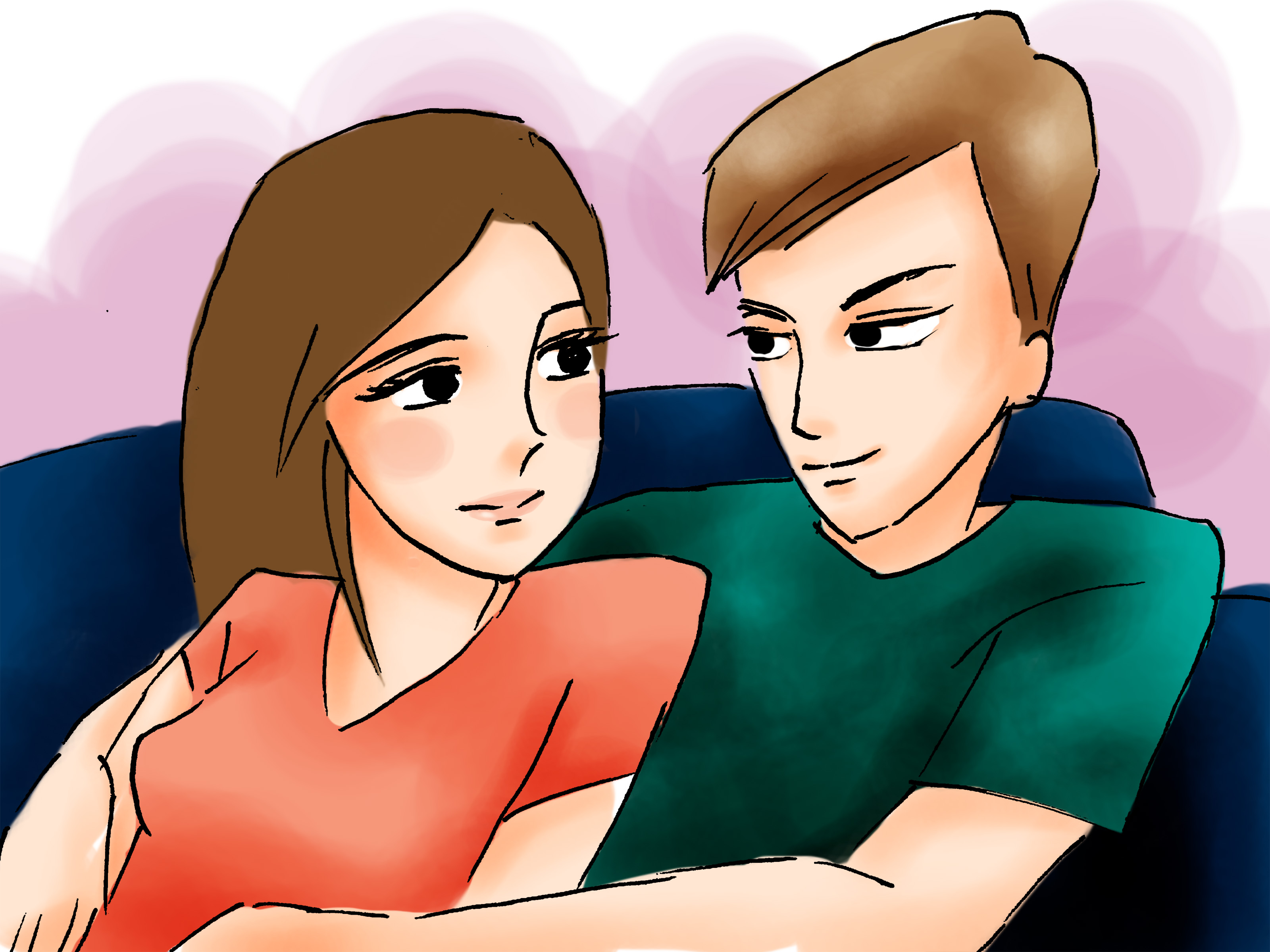 It’s important that you know all his whereabouts. Keep asking him where he is going. It might seem a bit nagging but atleast you will know his favorite den.

2. Keep a check on every secret.

Well we all need someone to share our feelings with. Does he share all his secrets with you? If not then he probably has somebody else’s ears.

Behavior or body language tells a lot about someone. So keep a check on his daily behavior. Has it changed? Mostly when guys cheat, their behavior change for their present girlfriend.

Now, girls, these are some extreme measures. Always remember that strong character can overcome everything. Just because he is lying doesn’t mean he is cheating on you. Maybe he has something special planned for you and just hiding it. So, think before taking an action.